Greenwich is where time begins. Since the international conference of 1884, Greenwich Mean Time has been the standard from which all the world's times are worked out. When you reach the Royal Observatory, you can stand astride the meridian line that divides the eastern and western hemispheres. The town is steeped in maritime history. Here you will see the Cutty Sark, champion of the tall clippers that sailed with tea from China and wool from Australia. The Royal Naval Hospital, later the Royal Naval College, was built in the seventeenth century by several of Britain's most distinguished architects and can be visited without charge. Entry to the Queen's House, Royal Maritime Museum and Royal Observatory is also free. In fact, it is best to set aside at least a whole day to do justice to Greenwich, starting with this walk to whet your appetite.

He was very informative.

Another amazing tour from Brian. Insightful immersive stories of Greenwich combined with breathtaking views of London! 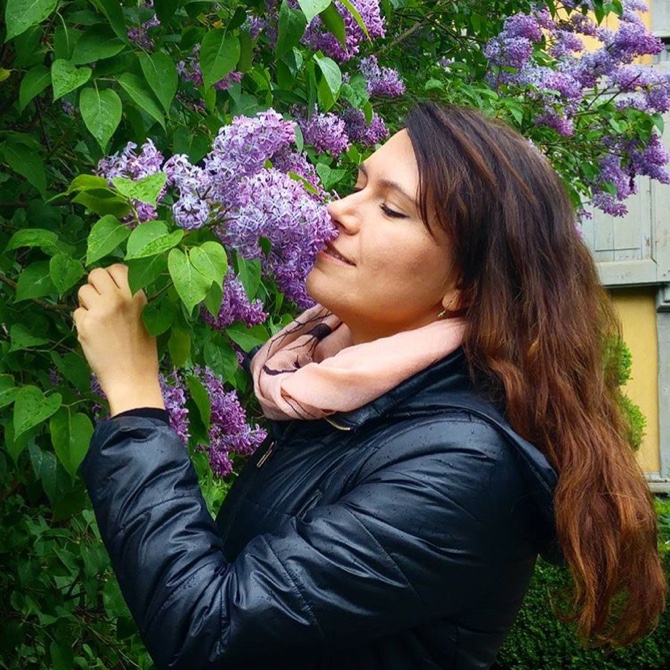 Have visited Greenwich many times before but have discovered so much new information this tome with your tour. Thank you! Especially liked the walk under the Thames and visiting the Greenwich university. Highly recommend! 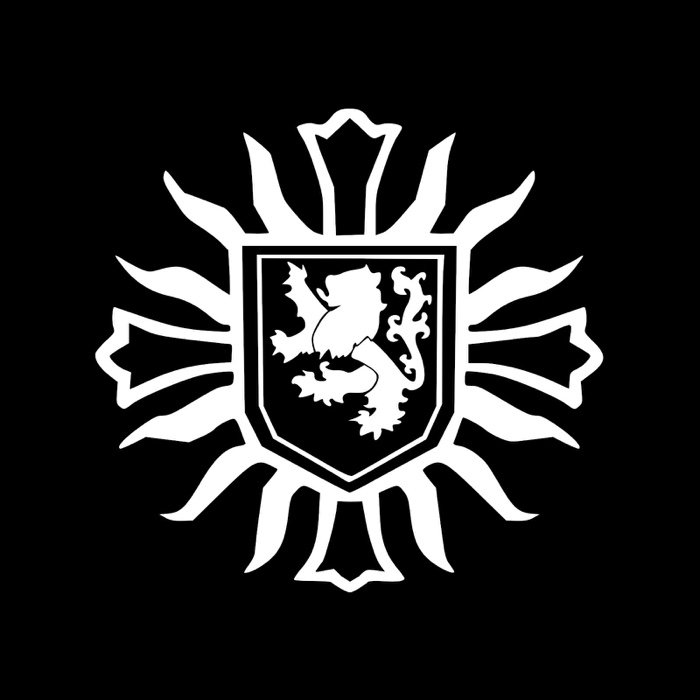