If walls could talk: Netflix’s The Crown and Buckingham Palace in the 1980s 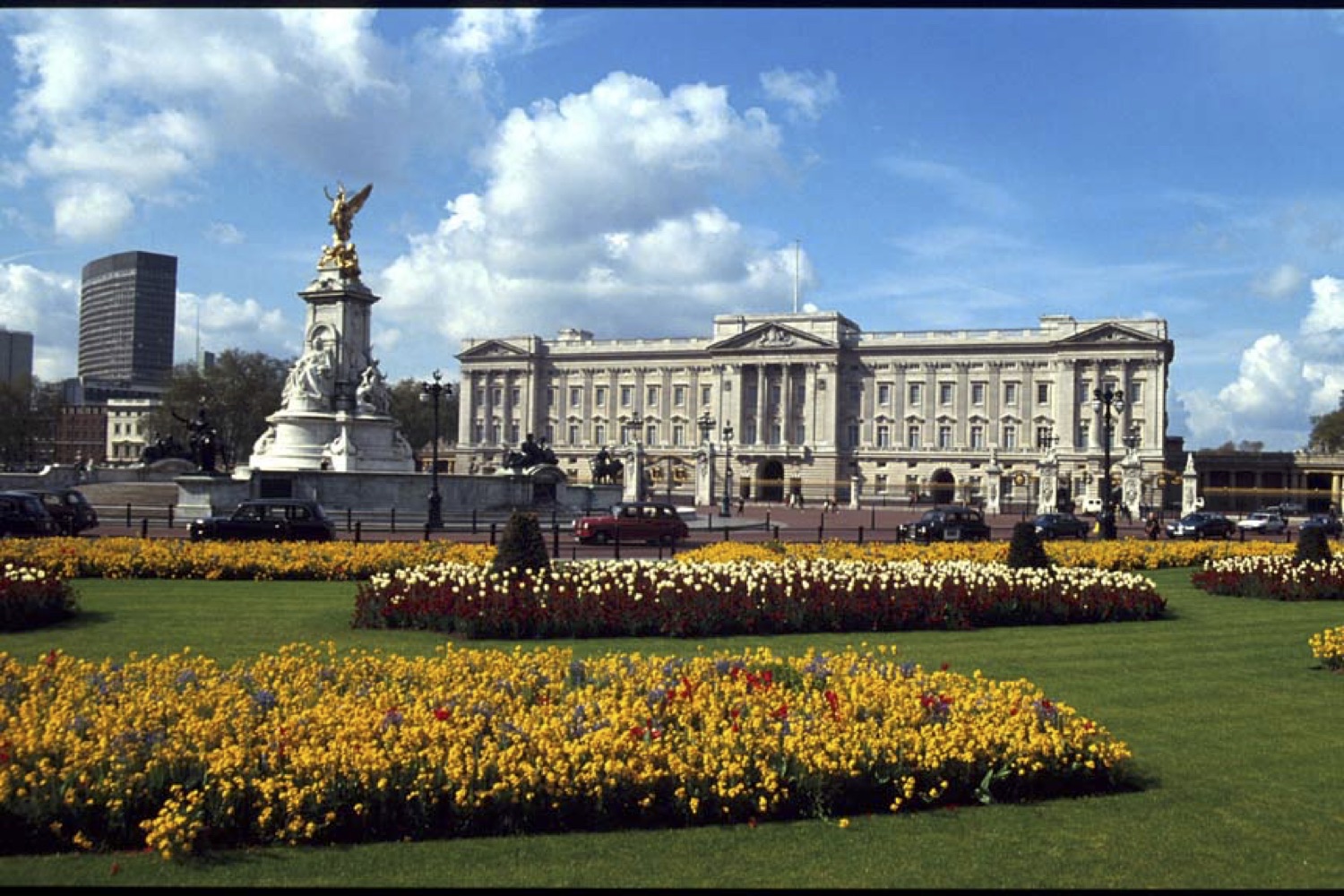 It’s official: Crown-fever has taken over! With this season chronicling the royal events of the 1980s, including the infamous Princess Diana years, it’s easy to see why the show has captivated audiences. Offering an unparalleled window into the royal family, who have long prided themselves on maintaining a “stiff upper lip”, The Crown takes us behind closed doors, revealing a more human side to the institution we all thought we knew so well.

And, as the show breaks down barriers between the public and royalty, it has also driven a resurgence of interest in British cultural heritage – especially royal residences. In fact, searches for “Buckingham Palace”, the location where most of the show’s events took place, skyrocketed on the day of the new season’s launch and remains higher than at any other point so far this year.

During the making of our Buckingham Palace virtual visit, we acquired a special insight into the history surrounding the royal family and their residences. So, let’s take a look at some of the famous historical events the walls of Buckingham Palace witnessed during the ‘80s.

Naturally, this season of The Crown – much like most of the 1980s – has been dominated by the introduction of Princess Diana onto our screens. Many viewers will recall the ill-fated marriage, as well as the media frenzy surrounding the “People’s Princess”, who slowly began to overshadow her royal counterparts.

Although this season does not shy away from the “Diana-mania” of the ‘80s, in an interesting directorial decision, the show glosses over the wedding itself, instead showing only the moments leading up to it and the events that followed. According to actress Emma Corin, the reason behind this choice was actually quite simple: most people had already seen it! This is unsurprising, given that this “wedding of the century” attracted an eye-watering 750 million TV viewers when it originally aired.

While the wedding itself took place in St. Paul’s Cathedral, the reception (as well as all official photographs) were hosted at Buckingham Palace. This wedding also marked the first time a royal couple had their “first kiss” atop Buckingham Palace’s famed balcony after Prince Charles forgot to do so at the end of the ceremony. This iconic moment heralded the new royal wedding tradition of the “balcony kiss”, which has since been emulated by Diana’s son Prince William during his wedding to Kate Middleton. You can learn more about this famous balcony in our Buckingham Palace virtual tour.

Queen Elizabeth II and Margaret Thatcher remain two of the most influential and formidable leaders in recent British history, with both knowing how it felt to be “the only woman in the room”. However, despite these shared experiences, their relationship was anything but plain-sailing.

As is customary, following an election, Queen Elizabeth II invites the chosen prime minister to form a government” in her name and the two leaders arrange a series of private briefings to discuss matters of state. So, following this tradition, in late 1979, Margaret Thatcher made her way through Buckingham Palace’s glistening Canada Gate for the very first time.

Due to the strict Royal Protocol of never commenting on political matters in public, little has been said of what the two leaders agreed and disagreed on, but they were often plagued by rumours of heated debates behind the scenes. In the Crown, this conflict is realised through the lens of the Falklands War, where the Queen and Prime Minister find themselves at odds over how to respond to the crisis.

While no one will ever know the truth of their relationship, it’s likely that Thatcher’s over-the-top curtsies, as well as the unrest that continued throughout her leadership, probably made for some awkward encounters between the two!

This season of The Crown certainly doesn’t gloss over the political turmoil experienced by many during the 1980s. From the rise of the IRA, through to a damaging recession, the show explores not just the highs, but also the lows, of ‘80s Britain.

During this time of national division, it’s no surprise that the Royal Family, once a symbol of patriotism and unity, began to become a source of ire for the British public. And, for many, Buckingham palace – in all its wealth and grandeur – was at the heart of it all.

In June 1981, as masses of the public gathered to watch the Trooping the Colour celebrations, a member of the crowd opened fire at the queen, firing six blank shots in an attempt to achieve media notoriety. Luckily, the Queen remained unharmed and the assailant was swiftly brought under control by the Scots Guards. However, just one year later, following a series of high-profile IRA attacks, four members of the Royal Household Cavalry were tragically killed on their way to complete the changing of the guard, in a moment the Queen described as the “most ghastly day of her life”. While the show does not feature this moment – possibly due to the difficulty of filming on the Mall –  it does highlight similar attacks against the royals, such as the killing of Lord Mountbatten.

These tragic events led to a huge increase in security surrounding the royal family, as well as other notable UK heritage sites, during the 1980s.

One of the standout episodes from this season is the shocking tale of a down-on-his-luck man who, decides to scale the walls of Buckingham Palace. Not only does he successfully make it into the palace without being detected, he even manages to corner the Queen in her bedroom and explain to her his financial woes, offering a unique perspective of Thatcherite Britain.

Unsurprisingly, during this moment, many viewers were looking puzzled at their screens, wondering if this shocking security breach really happened…and the answer is yes!

Although certain details have been exaggerated for cinematic purposes, a man named Michael Fagan really did break into Buckingham Palace and wander the halls for hours before being discovered. And, perhaps even more astonishingly, despite the palace having a whopping 775 rooms (240 of which are bedrooms), he really did happen to stumble upon the bedroom of the Queen herself and have a chat with her. Despite Fagan’s numerous public statements, what was truly said between the two will remain a mystery.

The Truth Behind the Show

With its BAFTA-award-winning cast and outstanding direction, it’s no surprise that The Crown has reinvigorated the public’s appetite for all things royal.

While it is important to remember that the show is a dramatisation of real-life events, rather than a factual documentary, this season has made some of the most memorable moments of the 1980s accessible for a new generation of audiences. And if the show has taught us one thing, it’s this: if the walls of Buckingham Palace could talk, they would certainly have a lot to say!

If you want to know more about the grand palace at the heart of all the drama, including the real tale of Michael Fagan and the exciting history of the palace’s Canada Gate, check out our Buckingham Palace virtual visit.

YourTour is a unique virtual tour company, providing a unique mix of guided audio narration and leading 360-degree video technology. We pride ourselves on offering exclusive access to some of the UK’s most treasured tourist attraction and heritage sites. You can view our latest virtual visits here.