A Ramble through Historic Richmond

Richmond is one of the very few towns in England to have changed its name in the last 1,000 years. It was originally called Sheen. Then In 1501 Henry VII built his great palace here and he decided to rename the town Richmond after his estates in Richmond, Yorkshire. As you walk across Richmond Green, you find the surprising sight of the gateway to a Tudor palace, and beyond that some more Tudor buildings which formed the palace wardrobe. You then come to the banks of the Thames with attractive pubs, and signs warning of the dangers of flooding. The river scene is framed by the eighteenth century Richmond Bridge, which is the oldest existing bridge in the London area. Famous artists and writers have been attracted to the area, which is one of London’s most beautiful riverside villages.

Just enjoyed the simulated tour . Such great background information on the Palace part of Richmond which we have never reached when walking first in the Park. I look forward to using the tour for real.

Amazing tour!!! Such a lovely area to explore with the help of YourTour! 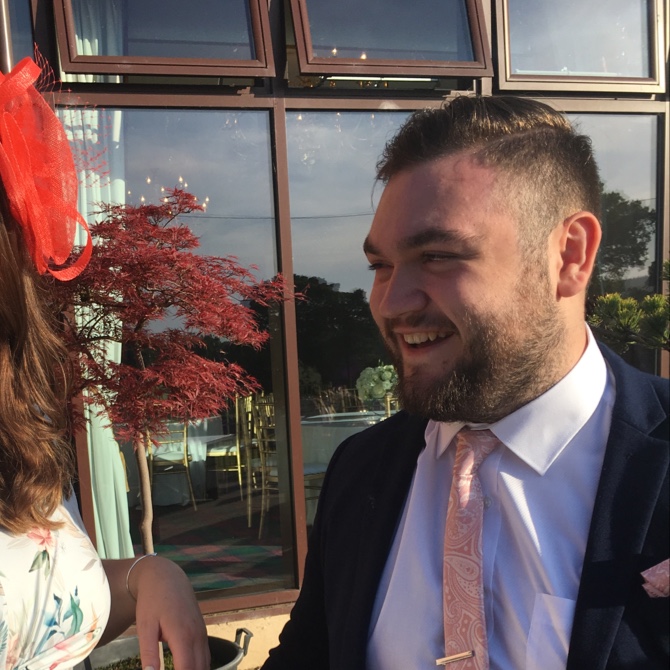 Amazing history and heritage in Richmond, such a beautiful area. Lovely tour through amazing Richmond. 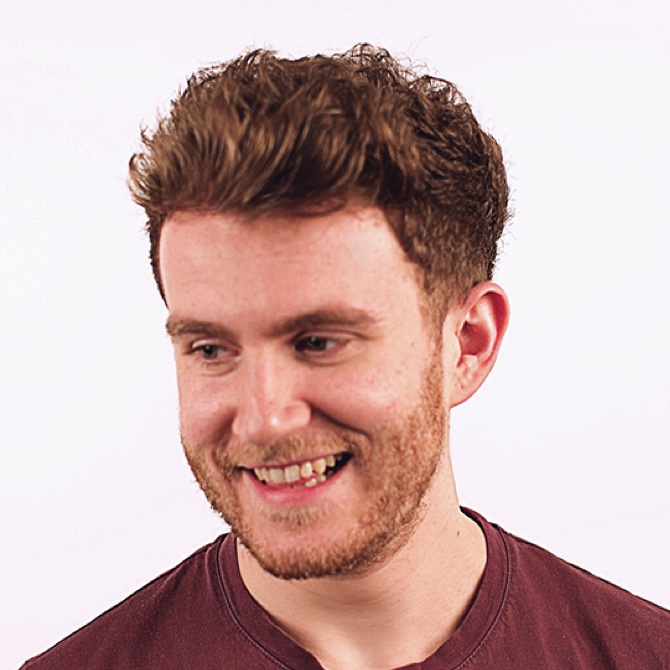 A Ramble through Historic Richmond